Many of our clients are in the low to middle income brackets. The cost of a traditional burial today varies between $8,000 and $12,000. For a low to middle income senior and their families, this can be a very large burden. Final expense insurance gives families peace of mind knowing that at the time of their death, their loved ones won’t have to come out of pocket for their funerals.

The cost of a traditional burial today varies between $8,000 and $12,000. For a low to middle income senior and their families this can be a very large burden. Final Expense insurance gives families peace of mind knowing that at the time of their death, their loved ones won’t have to come out of pocket for their funerals.

NowInsured was born through the vision of a group of highly experienced leaders within the final expense industry. Years of face-to-face sales experience led this group of leaders to see an industry opportunity. As specialists in burial insurance, we’re able to offer outstanding coverage at very affordable rates.

Our executive team brings decades of experience to provide you with exceptional service. 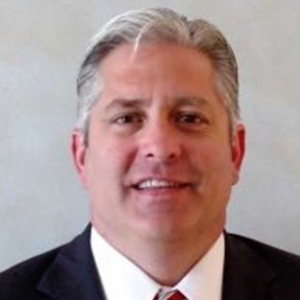 Chris has been in the death care industry since 1994. Starting out as a funeral planner, Chris successfully developed a system to educate and inform and protect families. He became a Senior Vice President of sales with Service Corporation International; from there, he branched out and became one of the owners of Pearson’s Funeral Home. Chris’s well-rounded career makes being the President of NowInsured a natural transition.

He is a graduate of Lindsey Wilson College, where he is a member of the Athletic Hall of Fame for his outstanding basketball career. Chris moved to Louisville in 1989. He and his former wife raised both of their children, Lindsey and Katherine, in Louisville, and both daughters are graduates of Assumption High School. Chris and his family are members of St. Bernadette Catholic Church and are all proud to call Louisville home. 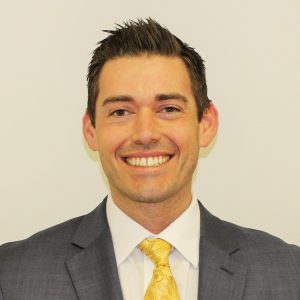 David started his path of entrepreneurship as a Class A PGA Golf Professional, where he helped with event coordination, staff management, hiring and training. He went on to become a Certified John Maxwell Team Leader, Trainer and Coach. David and his wife Lindsey have built and lead a $5 million annual sales force with ORCA Life, which has provided extensive knowledge for end-of-life planning and personal leadership development. Working hard to become a great leader of men and women of value, David’s enthusiasm has inspired the start of NowInsured and will drive the progression of this innovative company. 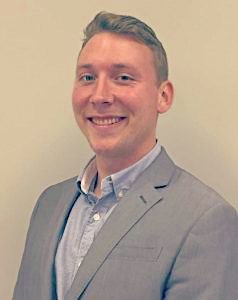 After graduating from the University of Louisville with a focus in marketing and entrepreneurship, Zach took a position in corporate marketing. Before long, Zach was introduced to the world of final expense insurance. Zach immediately found a passion for serving the senior community, and that passion quickly turned into success, as he personally produced more than $650,000 in final expense business in his first three years as a field agent and helped teach dozens of other agents the tools needed to do the same.

Servant leadership and a desire to learn new things are what drive Zach every day, and ultimately what led him to see the vision of NowInsured. “NowInsured is a place where a motivated individual with a passion for helping others can thrive.”

A Louisville native, Zach enjoys spending time in his hometown and abroad. An avid traveler, snowboarding enthusiast and slightly less than mediocre golfer, Zach believes a work/life balance is essential to a meaningful life. “At NowInsured we believe in a workplace with a T.G.I.M. culture: Thank God it’s Monday. Our service representatives want to be here, and when they have reached their goals, we want them to spend time with their families”

Have a question for our staff?  Contact us today.